As a continuum from a post that I wrote about a week ago featuring cycling jokes, today I’m going to be sharing some fun cycling facts on the blog.

A friend who regularly reads my blog said,

“Those jokes were great! I’d love it if you brought more lighthearted content to barthaynes.com.”

Therefore, without further ado, here are some entertaining cycling facts for you all to share at your next cycling meet-up. 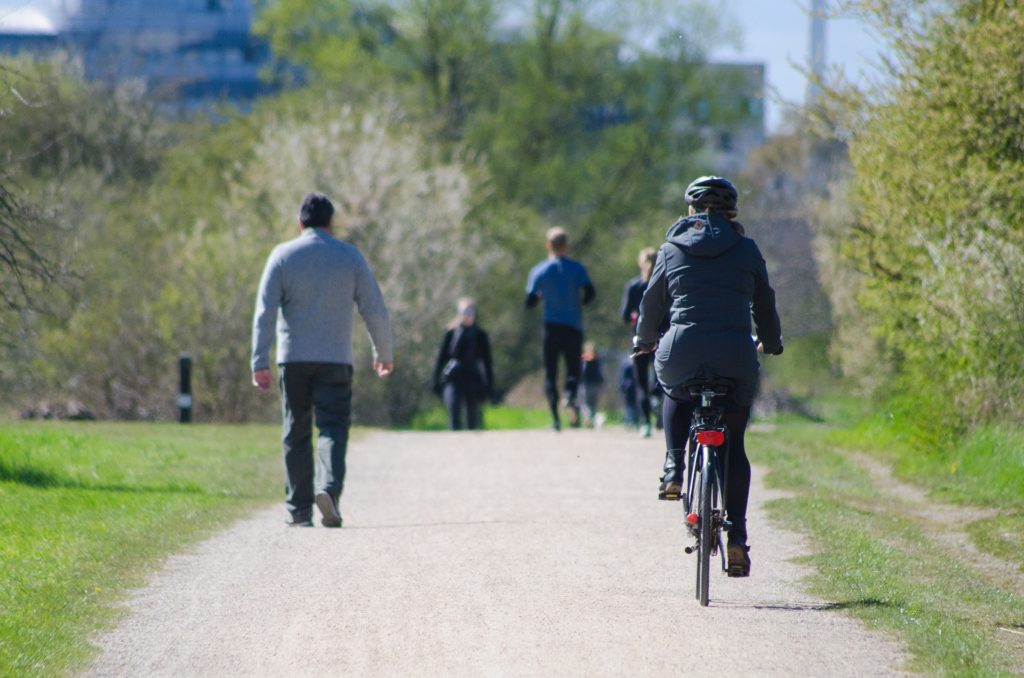