Greetings, fellow cyclists! Today, I’m going to lighten things up a bit by sharing a list of cycling jokes.This post was inspired by a conversation I was having with a group of cycling friends. As we were all sitting around enjoying a round of beers after a ride together, someone in the party asked, “Who knows any cycling jokes?” Only a couple of the guys had jokes to share.

As an avid cyclist, I walked away from the gathering thinking to myself, “I should know more cycling jokes!” Therefore, I’ve collected a number of them to share with you today so that you can be equipped next time you’re at a cycling get-together. 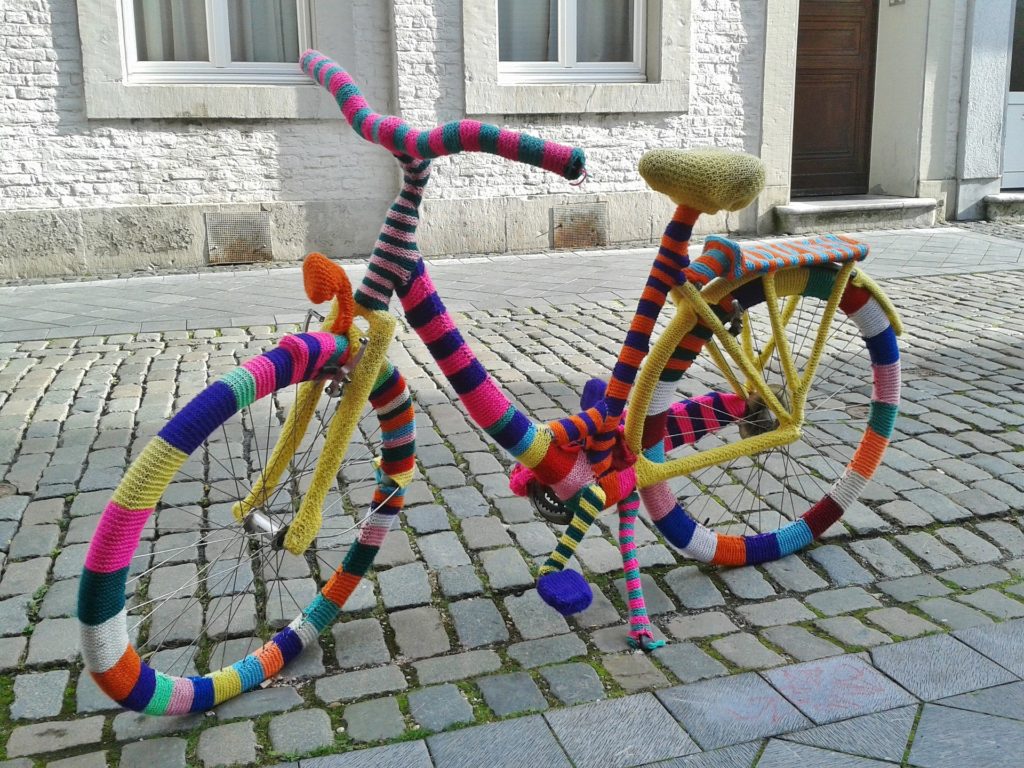 Question: What do you call a professional cyclist who just broke up with his girlfriend?

Question: What’s the hardest part of learning how to ride a bike?

Question: Why can’t a bank teller ride a bike?

Answer: They always lose their balance.

Question: Why can’t a bank teller ride a bike?

Answer: They always lose their balance. 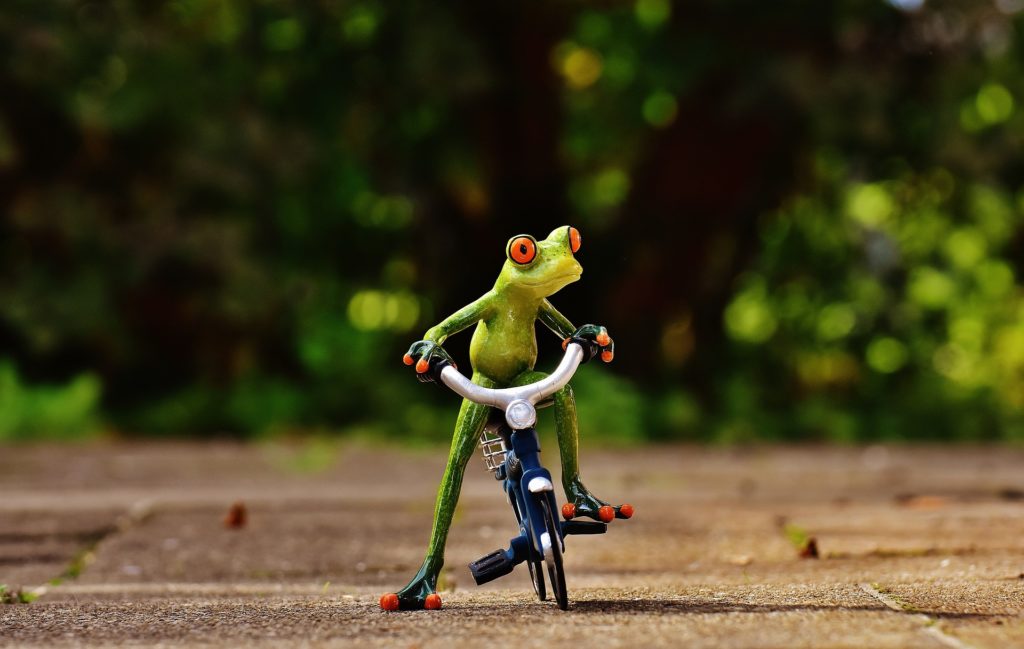 I was speeding down a narrow, twisting mountain road. A woman was driving very slowly uphill and honking her horn. “Pig, pig!” she shouted. I gave her the finger back and shouted, “Drive around me, you cow!” Then I collided with a pig.

A pedestrian steps off the curb and into the road without looking and promptly gets knocked flat by a passing cyclist.
“You were really lucky there,” says the cyclist.
“What on earth are you talking about! That really hurt!” says the pedestrian, still on the pavement, rubbing his head.
The cyclist replies, “Well, usually I drive a bus!”

A vicar was stopped by the police at night for not having a back light.
The vicar says, “I don’t need a back light, the Lord is with me.”
The policeman says, “Two on a bike as well, that’s another offence.”

A cyclist lying on his deathbed asked his best friend to do him a favour when he’d gone. “Anything,” replied his friend.
“Just don’t let my wife sell my bikes for what I told her I paid for them,” he begged.

I hope that these jokes brightened your day and that you’re able to stow a few in the recesses of your memory for your next cycling event or gathering. Happy cycling!