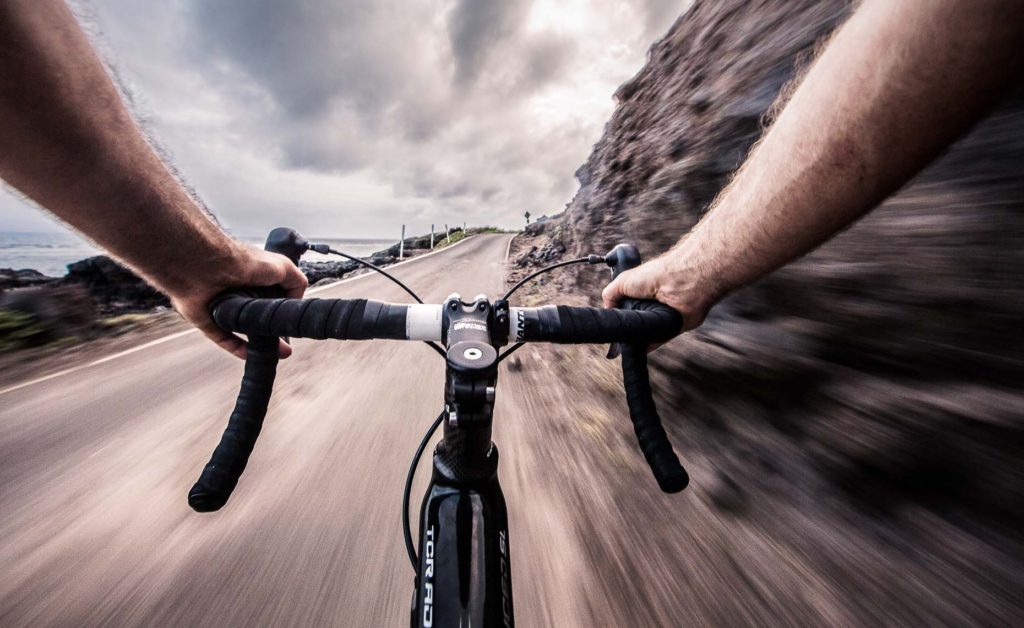 Greetings, cyclists! I hope that you all are having a wonderful time cycling in the sun as summertime weather greets us and daylight lengthens. This past week, I’ve been hitting the pavement every morning as usual. Since adopting a riding schedule that allows me to bike on a daily basis, I’ve been feeling physically better than ever. I have loads of energy, my moods are consistently great, and I feel motivated in almost every aspect of my life. I attribute this good vibes entirely to cycling. As B.K.S. Iyengar said,

“Health is a state of complete harmony of the body, mind, and spirit. When one is free from physical disabilities and mental distractions, the gates of the soul open.”

Today, we’re going to be discussing Cycling Benefits for your body and your mind as well as for the world in which we live. If you’re a seasoned cyclists, it’s encouraging to discover more about how excellent this sport truly is for your entire being and for our planet. If you’re a beginning cyclist or someone who wants to find out more about why you should ride, this post is an excellent read to convince you of how cycling will change your life. 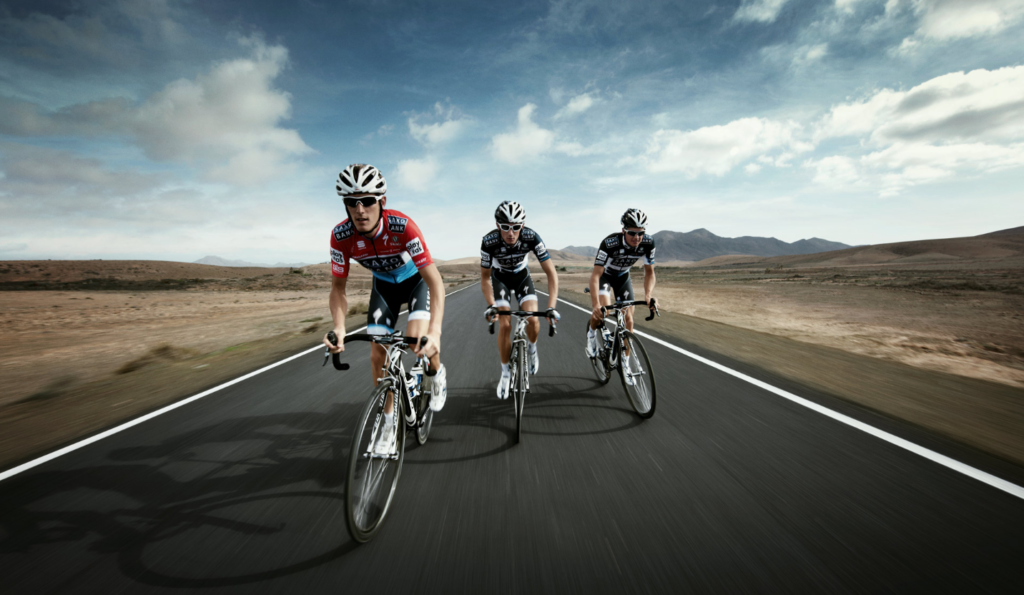 Without further ado, here are 23 benefits of cycling: 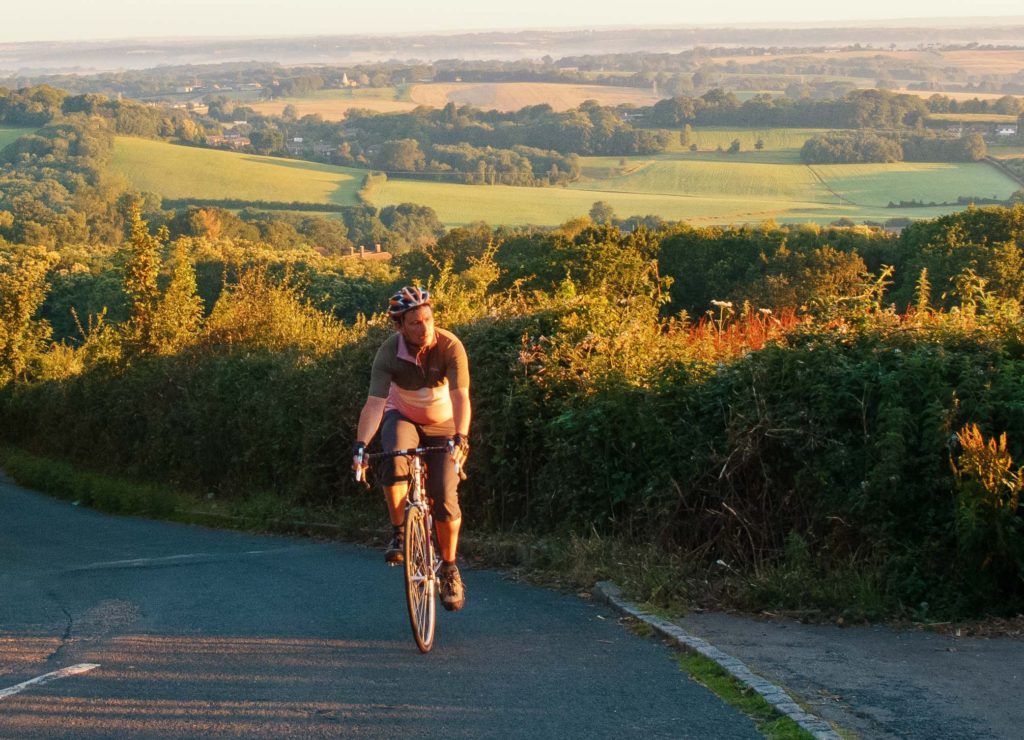 Many thanks for reading! I hope you learned something new today and received some encouragement to get outside and hit the pavement. To read more about the benefits of cycling, you can check out some of my previous posts such as Why Cycling Is Better Than Running and Top 6 Reasons Why Road Cycling is Healthy. If you have any questions or comments, feel free to shoot me an email at bartthebikeguy@gmail.com. Finally, don’t forget to peruse my Pinterest page where I post weekly updates regarding all things cycling.

Thanks so much and happy riding!