Today, we’re getting into a category of cycling that has peaked my interest lately. Though my expertise lies in road cycling, I read an article about a cyclocross bike on bicycling.com that propelled me to further research the sport of cyclocross.

For those of you who were like me a week ago regarding their knowledge of this lesser known cycling sport, here’s a bit of information about the history of cyclocross to enlighten you. 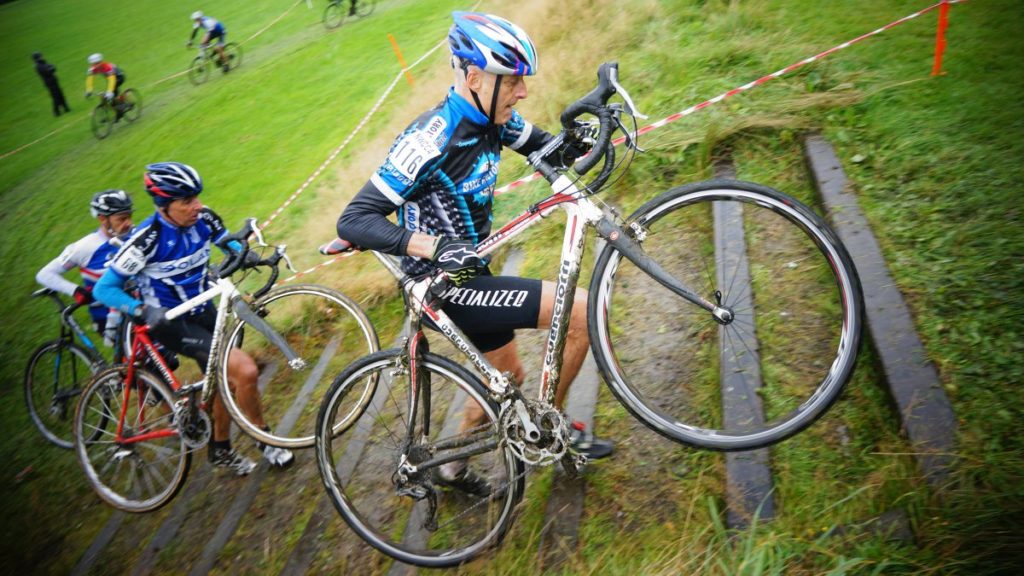 Cyclocross bicycles are lightweight like road bikes. They have narrow tires and drop handlebars. What makes them different, however, is their tire clearances, stronger frames, lower gears, and differing disc brakes that allow riders to be seated in a more upright position. They’re similar to mountain bikes because they use knobby tread tires for more traction. They differ from mountain bikes because, as stated before, they’re more lightweight. Cyclists who race in cyclocross competitions oftentimes have to carry their bikes over areas that are too steep or difficult to traverse in the saddle.

Overall, a wide variety of cyclists with differing backgrounds become interested in cyclocross racing. Those who want to test their aerobic endurance and bike-handling skills are particularly attracted to the sport. (Source: Wikipedia)

A Short History of Cyclocross 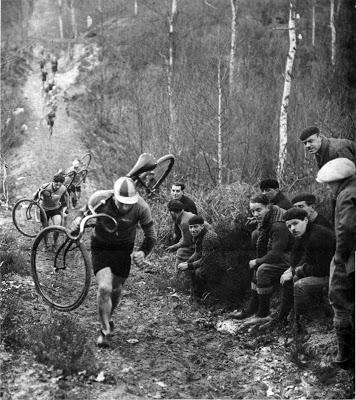 Tracing cyclocross back to one pinpoint origin is difficult. However, many have theorized that the beginnings of cyclocross took place in France in 1902 when Daniel Rousseau, a French soldier, organized the first French National Championship Cyclocross race. At the time, cyclocross was called “Steeple Chasing.” Those who competed would ride to a local landmark. Many of the races involved crossing rivers, climbing fences, and other such obstacles. The first to arrive would be deemed the winner.

The first UCI sanctioned cyclocross race occurred in 1950. It was officially the very first Cyclocross World Championship. Since then, the sport has increased in popularity. The sport is strongest in Belgium, France, and the Netherlands. Since the genesis of cyclocross, the sport has continued to grow. (Source: Primap Europe) 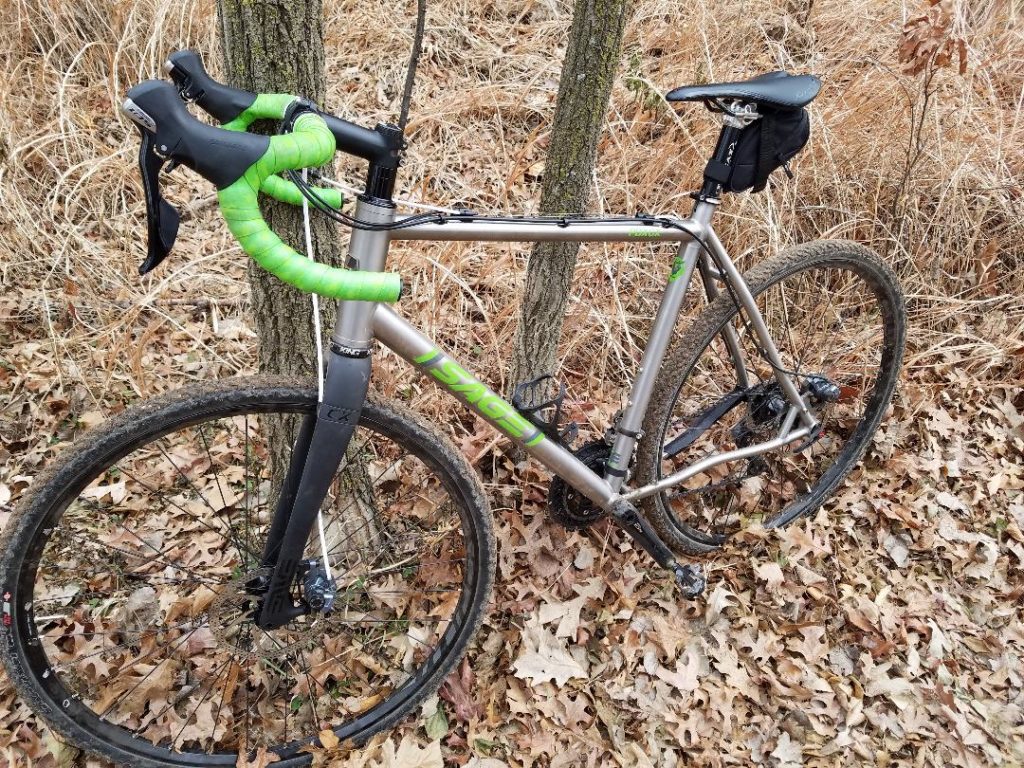 Although cyclocross is very similar in nature to both road cycling and mountain biking, a special kit of equipment is necessary due to the intense nature of the sport.

First of all, one needs a cyclocross bike. As mentioned before, these bikes are lightweight (often make from aluminum, carbon, steel, or titanium), and have drop bars and integrated shifters. They also have knobby tires like mountain bikes and clipless pedals.

Finally, a cyclocross competitor needs appropriate clothing and the right kit. Most use a regular cycle kit, but many make sure that they are ready for all of the mud that they may face. Riders must wear warm cycling clothes that keep them protected against wet, cold conditions. (For further information about tips on staying warm while cycling, check out my previous post about Cycling in the Winter.) (Source: Bike Radar) 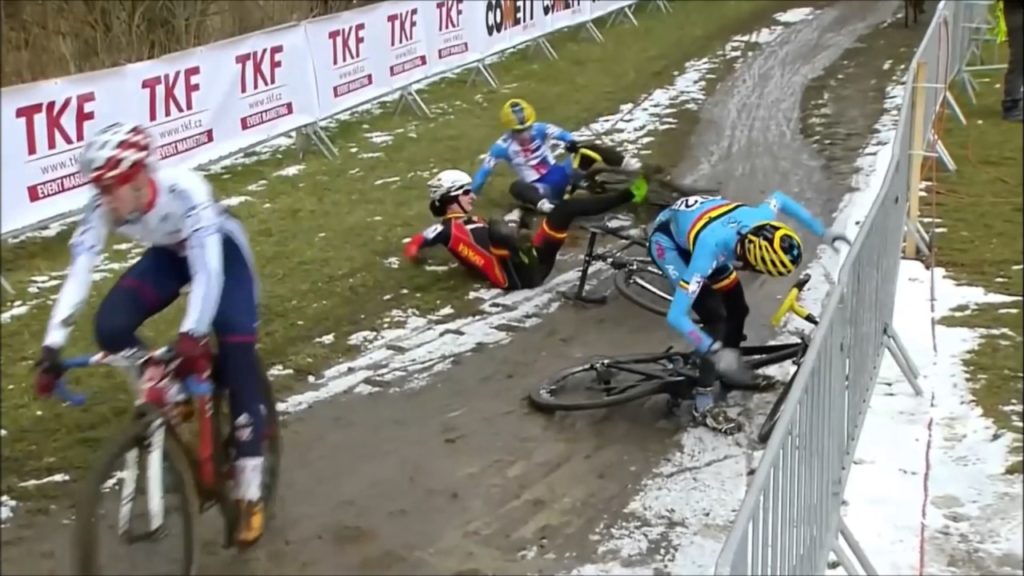 Cyclocross races usually take place in autumn and in winter. As most cyclocross races occur in the northern hemisphere, September through February is when the competitions happen. For those of you residing in North America, the Canadian and American championships are held in November and January.

Competitors for cyclocross races compete in the same category that they would be for the following road season (their ages are determined on January 1st). This is important as many cyclocross competitors oftentimes compete in road cycling events as well. (Source: Wikipedia)

I hope that this introduction to cyclocross enlightened those of you who, like me, had never come across the sport before. I think that it looks like a fun and exciting hybrid between road cycling and mountain biking that I’d love to learn more about and possibly try out in the future.

Thanks for reading and happy cycling!