This past month in San Diego, California, I’ve noticed several electric bicycles zooming around town. Being a cyclist, I’d stuck up my nose to motorized bicycles in the past thinking that they were just a cheater way to ride for people too lethargic to hop in the saddle of a road bike.

My wife ultimately changed my mind. After seeing all of the electric bicycles out and about, my wife told me that she wanted to rent a pair of electric bicycles on a weekend afternoon from San Diego Fly Rides. I acquiesced and, after revving up my engine, realized that electric bikes are ridiculously fun.

What is an electric bicycle?

An electric bicycle, also known as an E-bike, is defined by Wikipedia as “a bicycle with an integrated electric motor which can be used for propulsion.” According to the site, E-bikes use rechargeable batteries that can speed these bicycles up to 28 mph in the higher powered varieties. 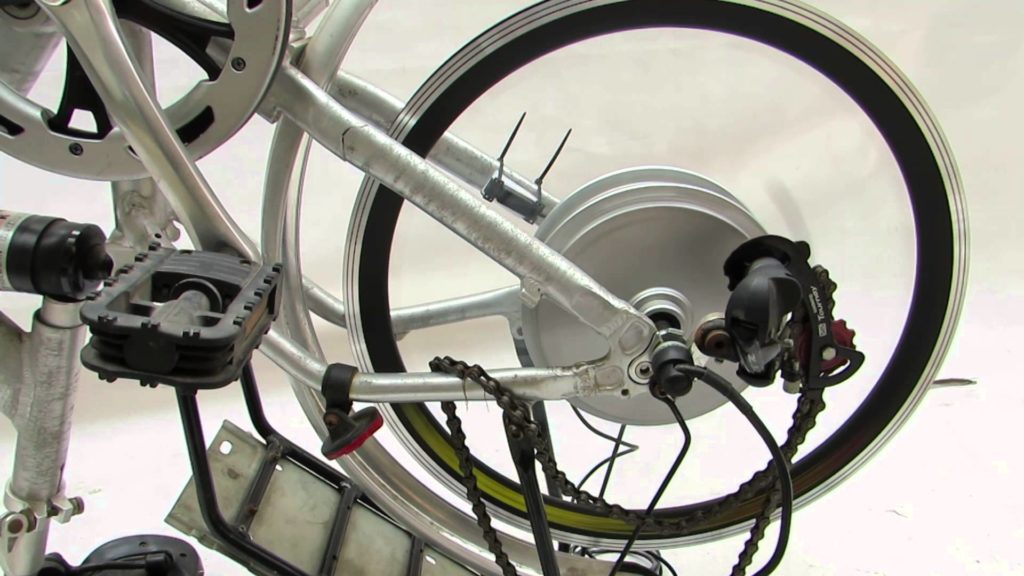 These E-bikes are a bit more centered weight-wise than its hub motor counterparts. Mid-drive motor electric bicycles have a specially designed frame that incorporates the motor meaning that the weight of the vessel is lower and centered. Although they’re pricier than hub motor bikes, they’re typically considered the favorite amongst electric bikes.

Here are a few facts about mid-drive motor E-bikes: 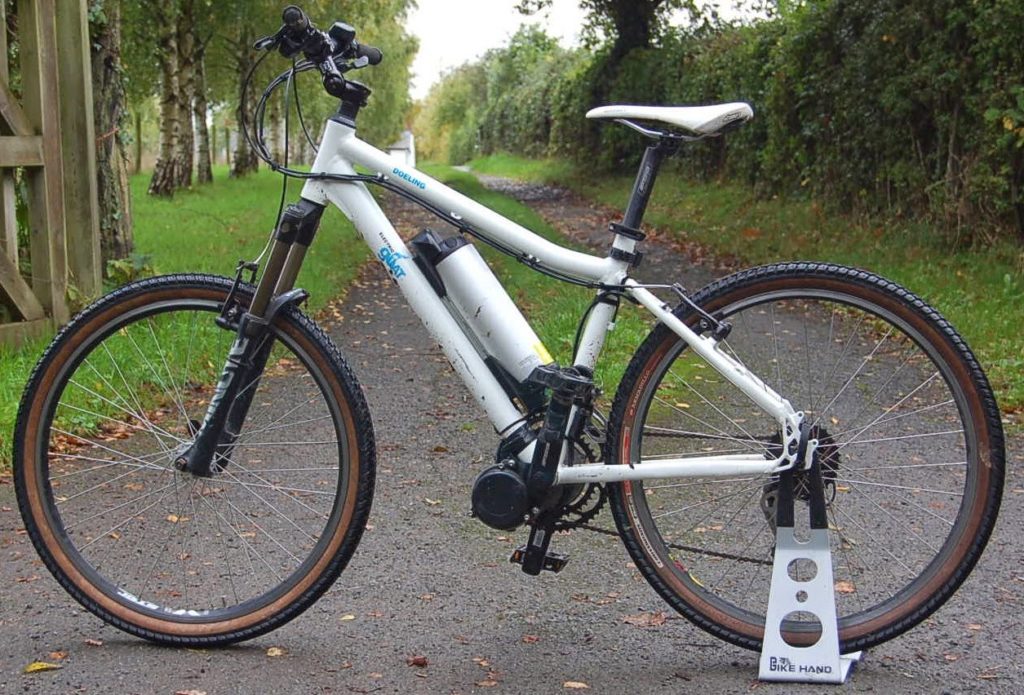 Retrofitted, or “kitted” E-bikes, are built by putting in an electric drive system with a battery pack and a user interface into a normal road bike. These conversion kits can convert almost any type of bike, however, into an E-bike. Although many people like this do-it-yourself idea, there are a few risks that riders have to consider:

During my ride in San Diego, I rented an electric beach cruiser similar to the AddMotor 500W Motan M-60. I was surprised at how powerful it was and how little work I had to do! It allowed me to enjoy both the ride and the scenery as my wife and I cruised along Solana Beach.

Although I’m not entirely sure that I’ll be purchasing an electric bike of my own in the future, I had a blast trying it out and highly recommend the experience to any cyclist who is curious. It’s a leisurely way for any bicycle lover to enjoy a peaceful and relaxing afternoon in the sun!

Cheers and happy riding to you all.