Since it’s been some time since I’ve posted a “Bicycle History” article, I thought that I’d write a little bit about the history of a hot topic in the cycling world: doping in cycling. 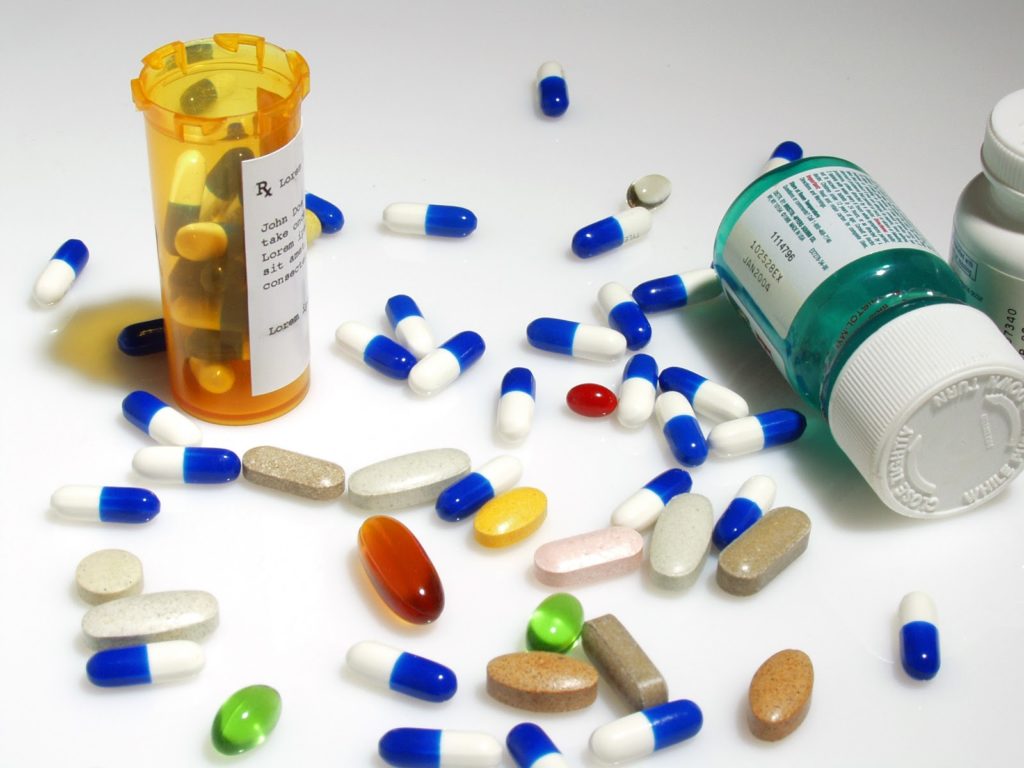 According to Wikipedia, doping in sports is defined as ” [the] use of physiological substances or abnormal method to obtain an artificial increase of performance.”

Generally, athletes get in trouble when they’ve tested positive for drugs that enhance performance, recreational drugs, and failure to submit a drug test. Many sports committees and governing bodies require the passing of a drug test for athletes and failure to comply often results in disqualification.

Another definition of doping was provided by the Council of Europe in 1963. This definition reads: “Doping means to make use of physiological substances in immoderate quantity or abnormal method from healthy people whose only aim is to obtain an artificial increase of the performance during the competition.”

The Early History of Doping in Cycling 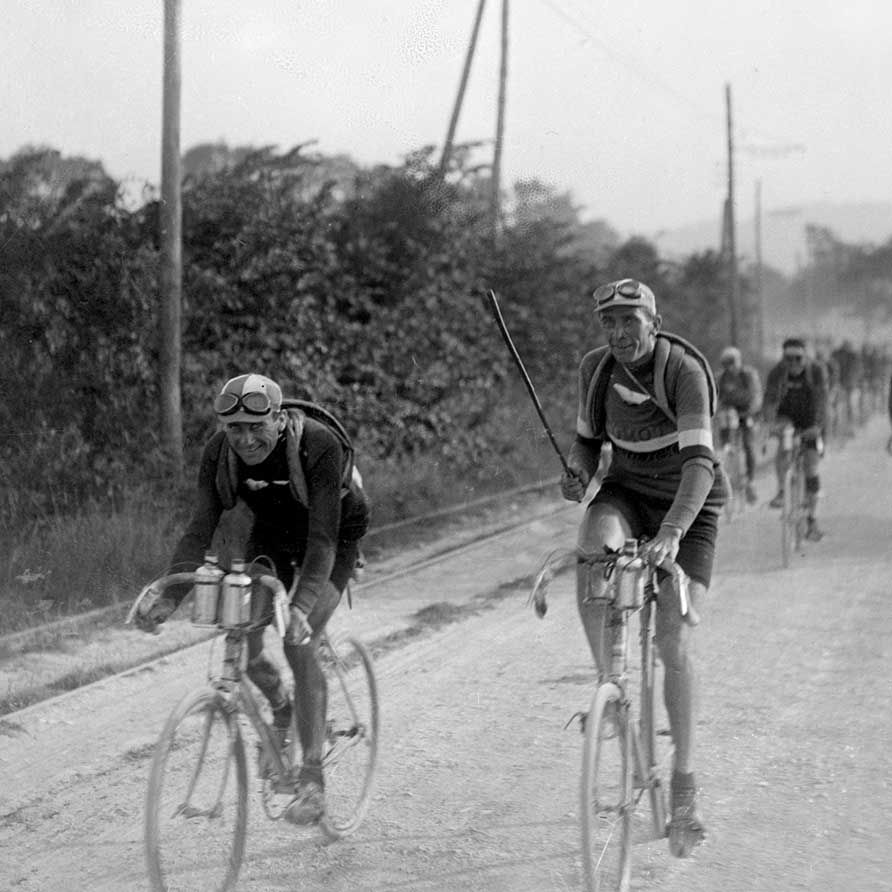 The first reported incident of the use of dope in cycling was reported by journalist Albert Londres in France in 1924. The amateur writer spoke with several participants in the Tour de France and recorded the following conversation with cyclists Henri Pelissier, Francis Pelissier, and Maurice Ville:

“You want to know how we keep going?” Henri asked. “Here…” He pulled a phial from his bag. “That’s cocaine, for our eyes. This is chloroform, for our gums.”

“This,” Ville said, emptying his bag, “is liniment to put warmth into our knees.”

“And pills. Do you want to see pills? Have a look, here are the pills.” Each pulled out three boxes.

“The truth is,” Francis said, “that we keep going on dynamite.”

Even as early as 1924, drugs were widely accepted in the cycling community due to the intensity of the Tour de France. By 1930, drug-taking was almost expected of cyclists.

Surprisingly, no laws were passed banning doping in cycling until 1965. 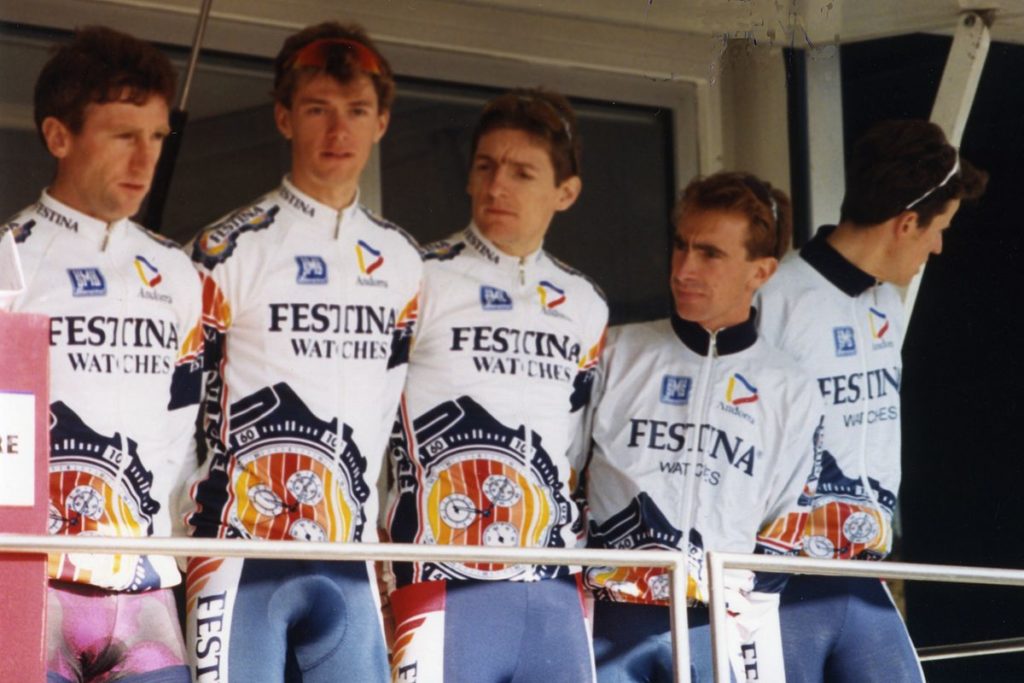 The first widely known doping scandal of our generation took place in 1998 with the Festina Affair. This series of doping scandals began after a large amount of doping products were found din a car belonging to the Festina Cycling Team of Spain. After this was further investigated, it was found that many of the teams participating in the Tour de France were involved in a network of doping.

Two years after initial claims were made, all nine Festina riders had admitted to using erythropoietin (a red blood cell stimulator also known as EPO) and other substances. These riders were all given suspended sentences ranging from 5-12 months. 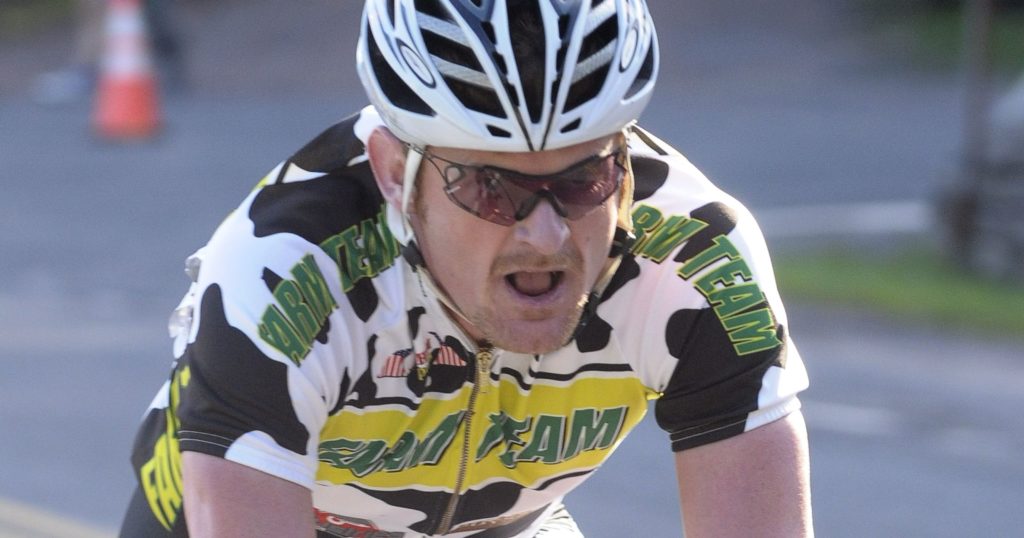 Another fiasco occurred in 2006 with Floyd Landis, the initial winner of the 2006 Tour de France. The Phonak Cycling Team had announced the results of a drug test showing a very high ratio of testosterone to epitestosterone after in stage 17 of the Tour. Landis was suspended from professional cycling and hence dismissed from his tema. Although he initially denied allegations, he later admitted to the claims. The 2006 Tour de France title was handed to the second place finisher, Oscar Peseiro. 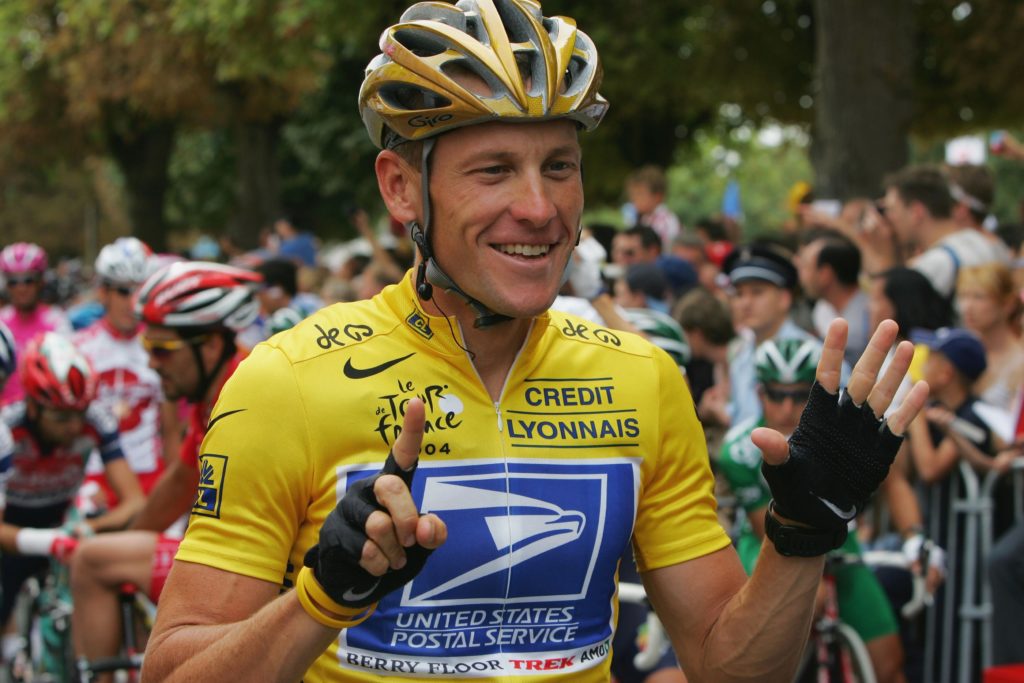 The doping case I know most about is the case of Lance Armstrong. For many years, Lance was my hero and the man I looked up to in my cycling career. I still have posters of him in my garage where I train. However, my perception of him was severely tainted after he was stripped of his incredible title in 2012.

Lance was the number one cyclist in 1998. He showed extreme tenacity in achieving such status even after recovering from testicular cancer. However, he was soon accused of also taking EPO to enhance his abilities after his recovery.

Up until January of 2013, Lance had denied all claims of doping. In 2013, however, he was forced to retract years of statements denying drug use. 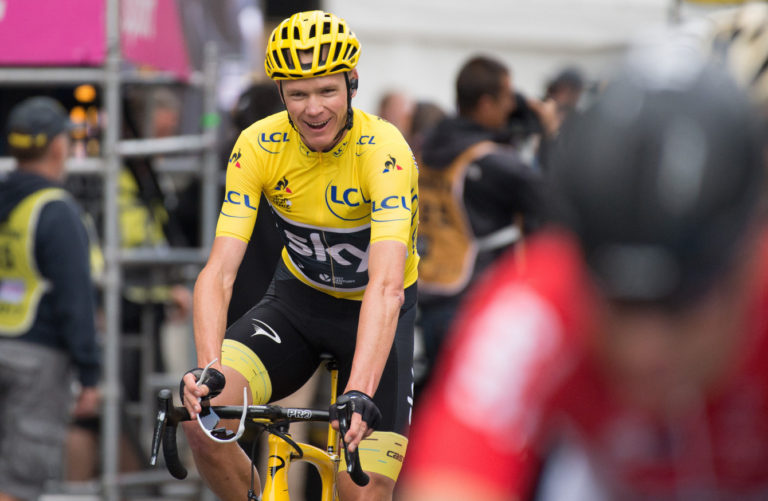 The most recent scandal in large-scale cycling is one I wrote about in my article titled “Chris Froome Scandal.” This case is still ongoing and his hotly debated due to the fact that Froome has asthma and uses inhalers. To read about the history of this case, please refer to my previous post.

Most recently, Froome successfully competed in the 2018 Tour de France. Although he didn’t win, he rode valiantly and finished strong in third place.

In conclusion, doping is now taken very seriously in the world of cycling. Although it saddens me to hear the stories of great riders like Lance Armstrong getting dethroned after their scandals, it also makes me hopeful that more riders won’t fall victim to the temptation of taking performance-enhancing drugs.

Thank you all for reading and happy cycling!