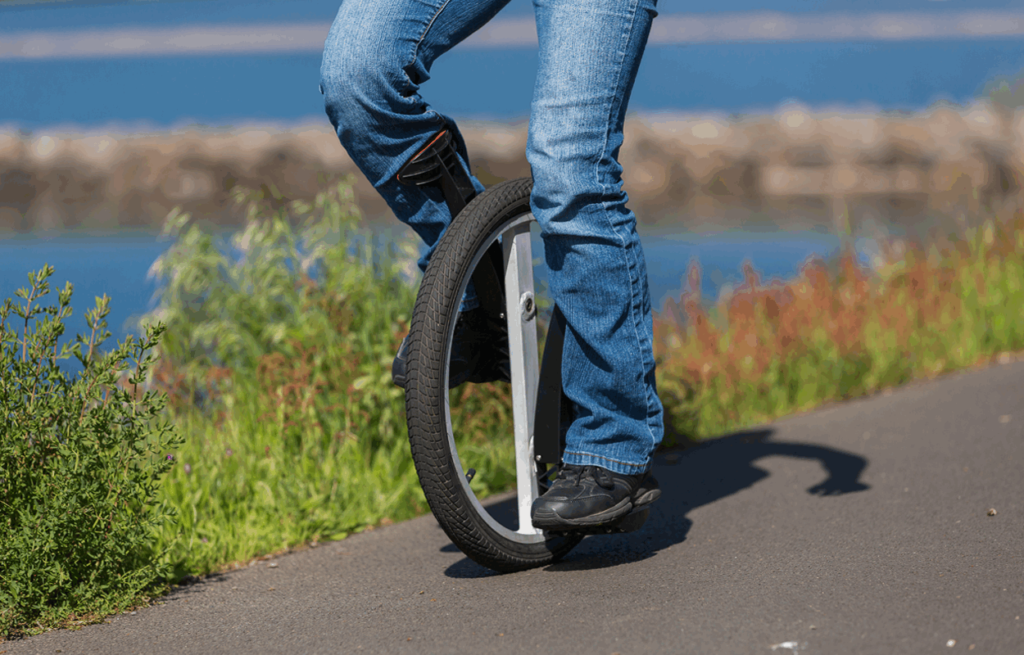 Seeing as it’s been a while since I’ve published a piece of bicycle history, we’re going to jump back in time today to discover the history of the unicycle. Let me preface this post by stating that, though I’m not a unicycle expert, I have ridden a dozen or so over the course of my life and can verify that I am absolutely fascinated with them. Balancing on two wheels can be difficult enough! Therefore, without further ado, let’s take a journey into the weird world of cycling and talk a bit more about the one-wheeled machine.

According to Wikipedia, the definition of the word unicycle means:

A vehicle that touches the ground with only one wheel.

Historically, these “vehicles” have a longstanding legacy in circuses, at street fairs, and for oddballs obsessed with the unusual who take it up as a hobby. However, these fascinating contraptions haven’t always looked like the saddled frames we know them as today. The unicycle actually originated over 100 years ago. 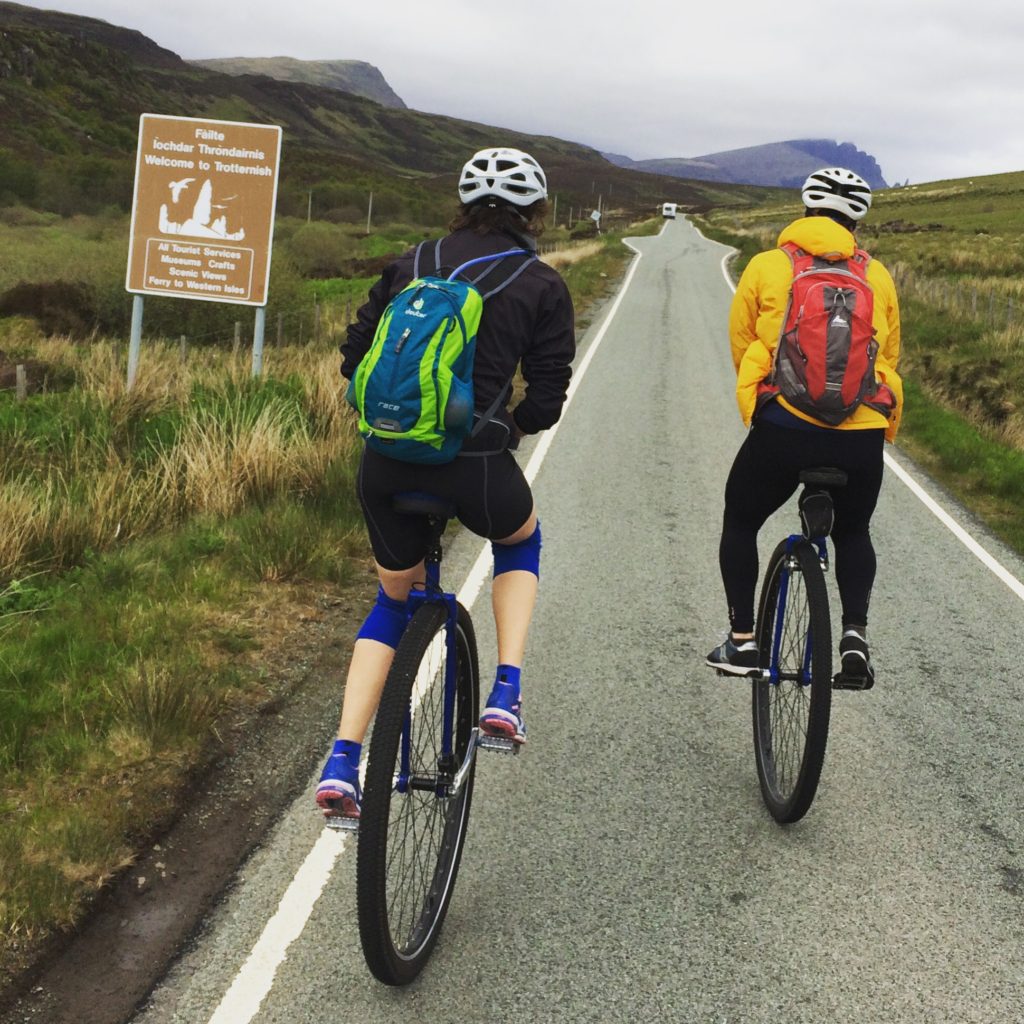 Before we jump into the chronological history of the unicycle, let’s take a look at how this machine works. Although you can see that there are many different kinds of unicycles that possess differing features as you’ll read below, the standard unicycle functions simply. Typically, the unicycle is comprised of a saddle seat affixed to a single wheel. Unlike two-wheeled bicycles that utilize gears and chains to turn the wheels, unicycles have pedals that connect directly to the axle and make the wheel move directly in unison with the rider’s feet. According to ZenArts’ History of the Unicycle, “This is actually a more efficient use of energy, since the pedaling power goes straight into the rotation of the wheel and not secondarily as through a belt or a chain. On a unicycle, the axle is a fixed part of a special hub which is also affixed to the pedals, allowing for the movement of the pedals to cause a direct rotation of the wheel, an engineering feat known as direct drive.”

The Evolution of the Unicycle

Unicycles inevitably came after the invention of the first bicycle (read more on The History of the Bicycle) and after the invention of the penny-farthing (read more on The History of the Penny-Farthing). After the release of the penny-farthing, people realized that they could balance on the larger wheel. The first official patent of the unicycle was submitted by Frederick Myers in 1869, then next by Battista Scuri in 1881. The design went through many changes and shifts early on. Below, I’ve listed the different kinds of unicycles that evolved:

Seatless Unicycle: The “ultimate wheel,” as this variation was also called, only has two foot pedals directly affixed to it. There is no saddle or seat of any kind.

Giraffe Unicycle: Any guesses why this version is called the “giraffe?” It’s height, of course! This tall unicycle requires a chain to reach the pedals and average from 5 to 10 feet high.

Freestyle Unicycle: Having wheels only 16 to 20 inches in diameter, these unicycles have high-pressure tires, higher seats, and are built overall to handle tricks and stunts.

Touring Unicycle:  The purpose of the touring unicycle is to go on rides 5 miles or longer. It possesses a larger wheel that making it possible to travel these lengthier distances.

Trials Unicycle: The fat, knobby tires on the trials unicycle are designed to ride obstacle courses. They are generally ridden solely in competitions.

Muni: These unicycles are mountain unicycles. They’re built to withstand tough terrain and can ride over hills and rocks with ease. Thicker seats and brakes make these unicycles unique.

Kangaroo Unicycle: With the kangaroo unicycle, the pedals are not off-set as with traditional unicycles, but rather in line. The rider must “hop” like a kangaroo in order to make this unicycle function!

Freewheeling Unicycle: These unicycles are built with brakes for the reason that they’re meant to cruise and coast at faster speeds.

Self-balancing Unicycle: This is the modern version of the unicycle seeing that it’s computer-controlled and motor-driven. Many compare it to the Segway. 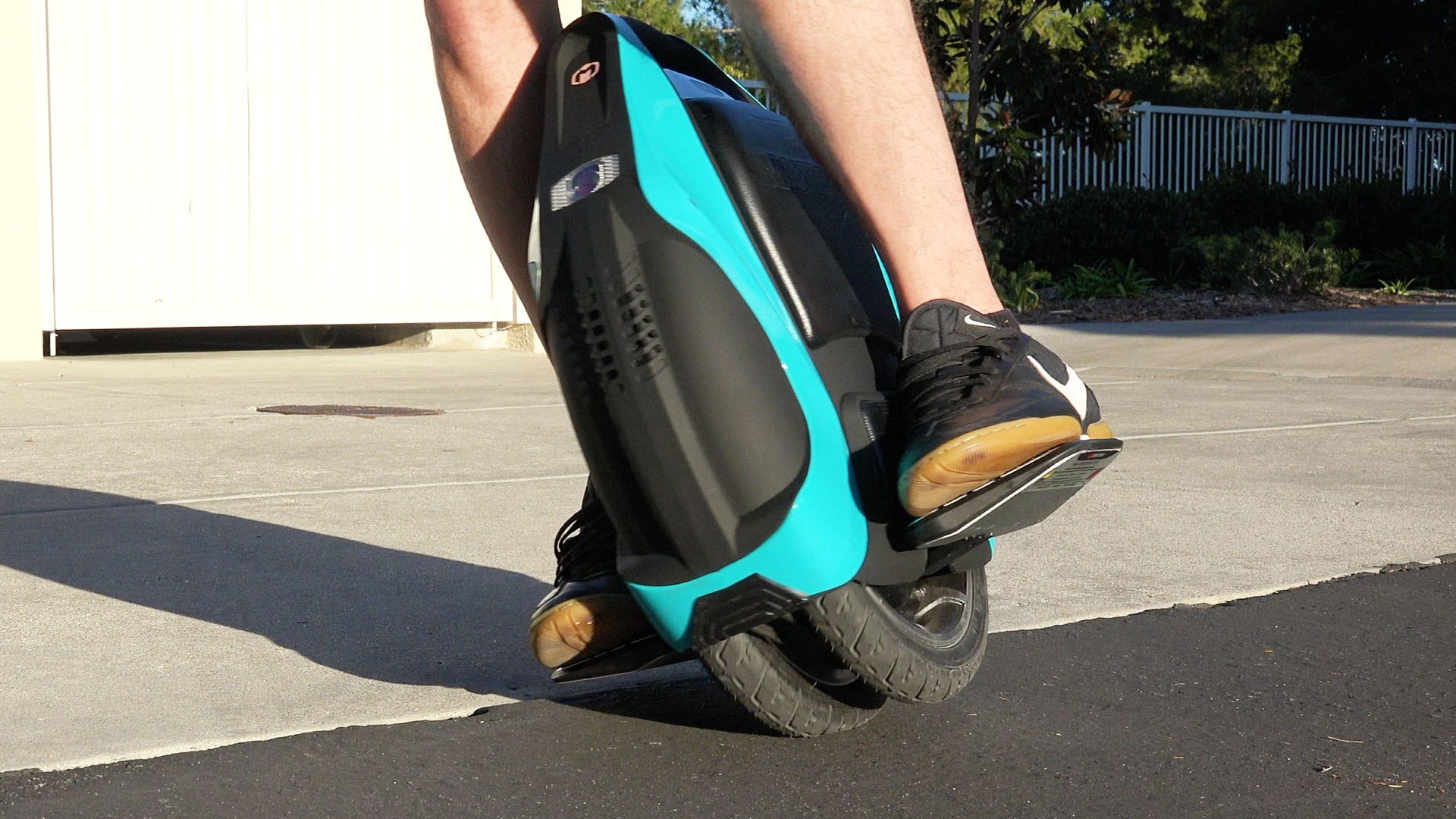 Riding Styles of the Unicycle

In addition to different types of unicycles, there are a variety of ways to ride the contraption. First, there’s the traditional riding style of freestyling in which the rider maneuvers the unicycle in different ways to create a stream of aesthetically pleasing movements. The next style is comedy wherein performers, usually clowns, ride unicycles in ways that are both perceived as more difficult and hilarious. Street unicycling is what is known as the “BMX” of unicycling; riders use a combination of objects found in urban settings to perform tricks. Off-road unicycling, known as “Muni” above, feature riders braving rough terrain. Finally, the flatland style is a sort of combination between free styling and street unicycling where BMX-type tricks are performed on flat ground.

These different kinds and styles of unicycling evolved after over 100 years of development and technical advancements in cycling. This basic overview shows you where the unicycle came from and potentially where it’s headed as it continues to evolve. 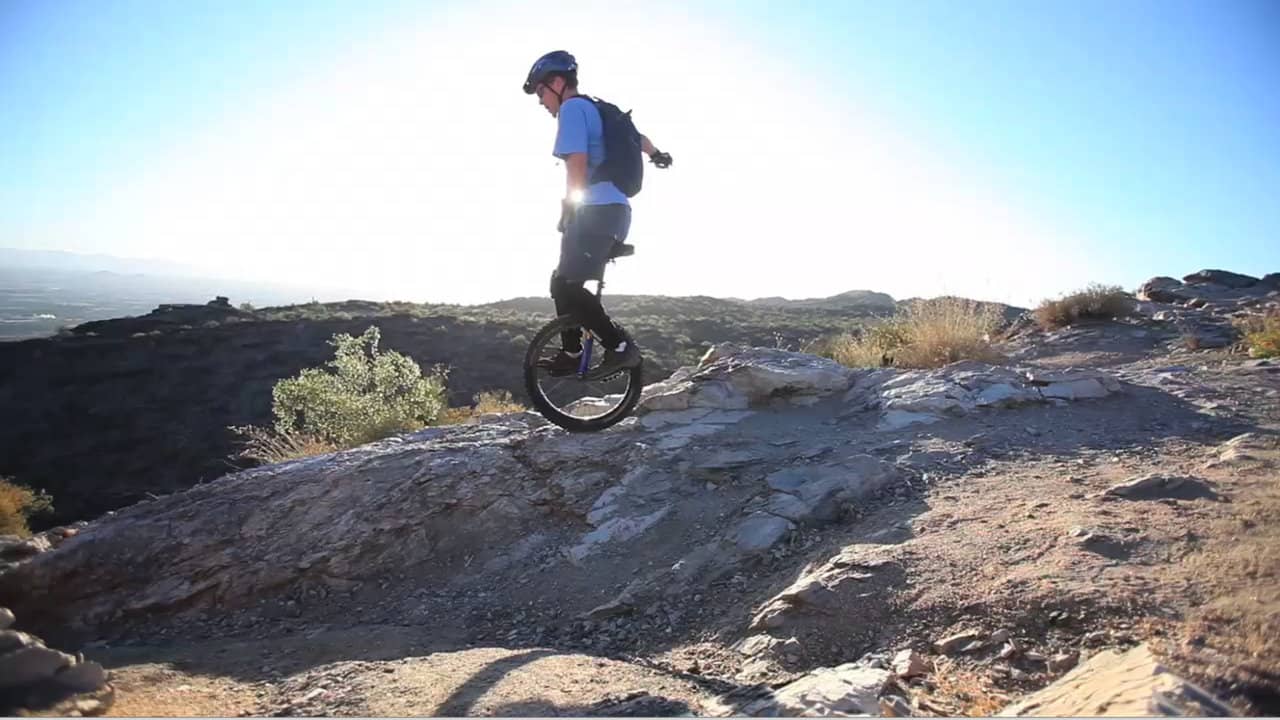 For more images featuring cycling, please visit my other picture-based website at http://bartonhaynes.com! Thanks for reading, fellow-cyclists, and happy riding!